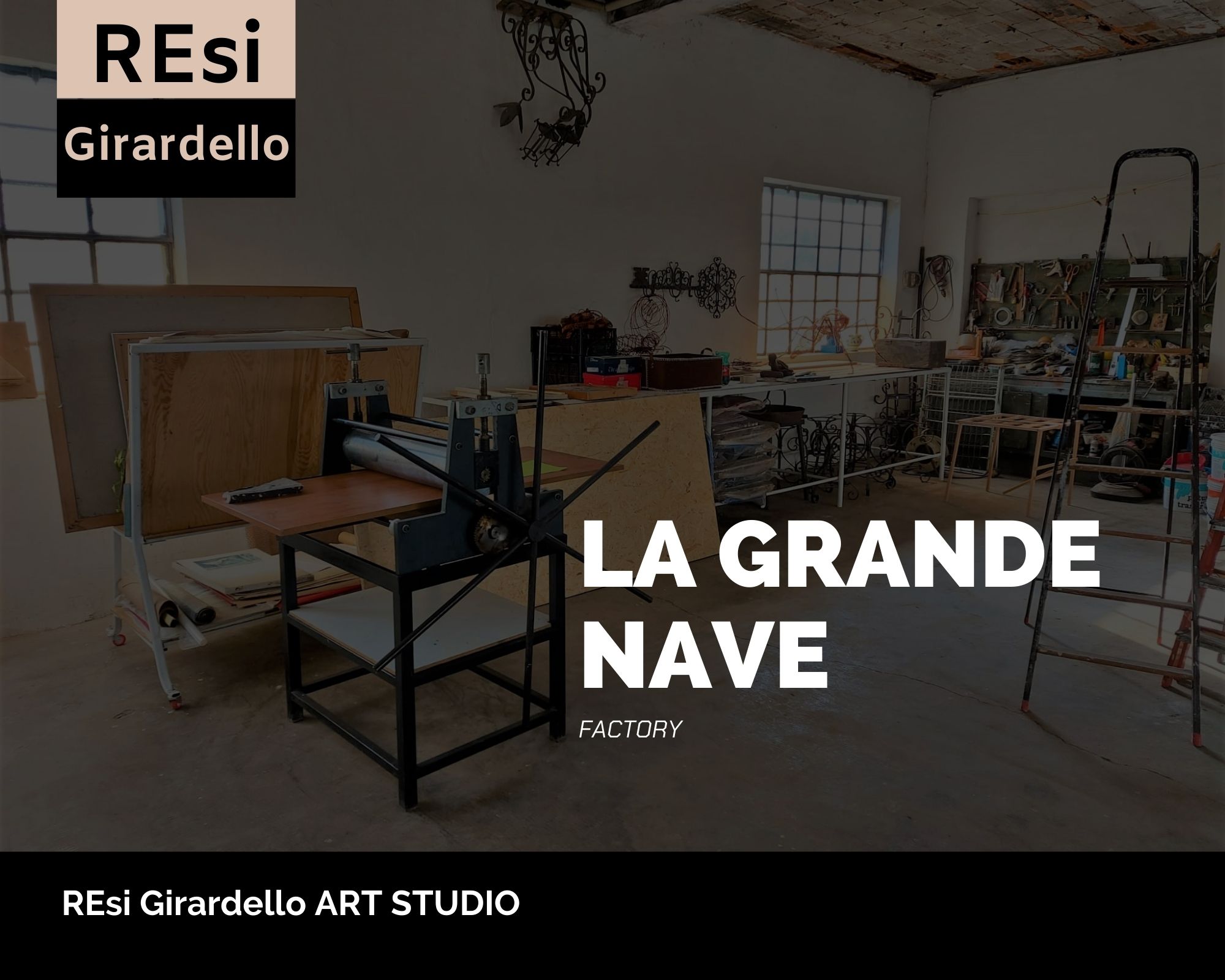 The artistic path of REsi Girardello’s sculpture and installation is focused on meditations that touch transversally science, mythology and society.
Resi Girardello enhances the preciousness of the skilful techniques that she gets back realizing pieces of art with traditional materials of North-eastern Italian industry, such as copper wire, recycling them in order to realize her wefts.
The Artworks presented in Art Fair Suomi, are mostly focused on the theme of climate change.

In the INSEX artwork, Colorado potato beetles, try to mate, regardlessly. They struggle for their livelihood between animals and plants world threatened by GM and pesticide. For instance, the Colorado beetle is a pest that eats the exposed part of potatoes. It has been hampered in the U.S.A. by using a kind of GM potato with insecticidal properties. It poisons the bug that tries to eat it. The Colorado beetle challenges the external nature that is more and more desolate. A whole between artificial and natural. They represent worlds clashing amongst balance and survival, as well as between supremacy and migrations.

The TIGERS artwork wants us to remember how the mosquito is a winner on a biological scale, even though it is considered to be as annoying as petty. It represents a pandemic threat, especially for those poor countries that are suffering the consequences of climate changes caused by wealthier countries.
The postcards of the cities with the mosquitoes sewn on top, in the same way, denounce with irony the dangers that appear on the horizon.

Italia is the name of my country and also the name of my mother. During the performance I will wear a handmade carapace, which represents one’s home abroad, but also a nomadic house.
The carapace is made of recycled plastic bags that I collected in London, where many Italians migrate for work reasons.
Some typical postcards of Italian tourist locations will be hung on the carapace, and those who want can choose one of them.
At some moment within the performance, the postcards will become a source of inspiration for a collective face- body painting, which I will paint onto the faces and bodies of visitors who wish to participate in the performance, so they can take home a piece of Italian tradition, typical of a Venetian carnival.